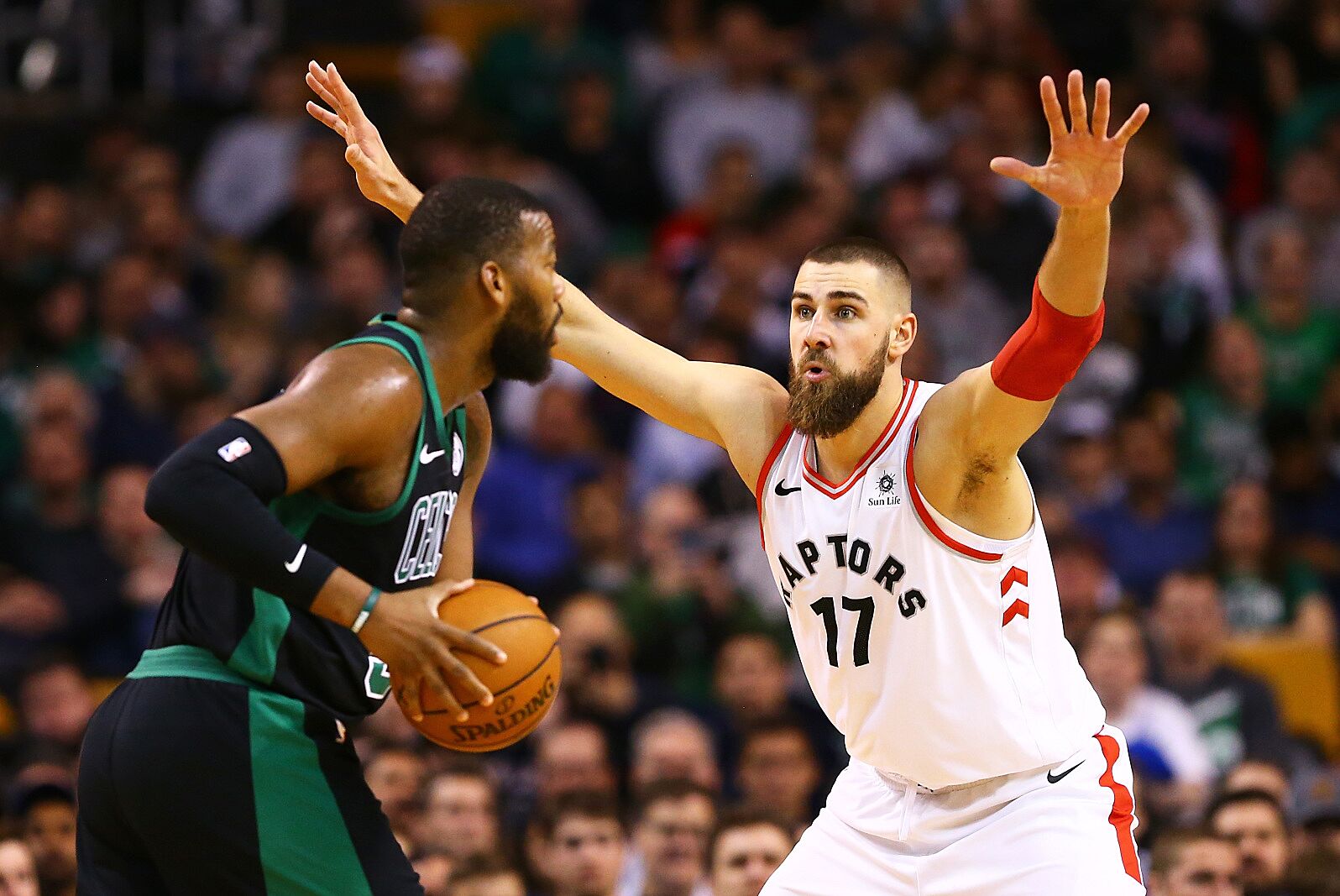 The Toronto Raptors face the Boston Celtics four times this season. Those four games could decide who is the top seed of the Eastern Conference.

By almost all accounts, the Toronto Raptors and Boston Celtics are the top two teams in the Eastern Conference.

Both teams finished atop the regular season standings last year, saw their biggest conference rival (LeBron James) head to the Western Conference, AND significantly improved their team during the offseason.

The Boston Celtics improved merely from the passage of time. Most importantly, their two best players will return from injury. Kyrie Irving missed 22 games during the regular season and the entirety of the postseason and star acquisition Gordon Hayward missed the virtually the entire season.

Both players have the ability to be Boston’s best player next season; to spin their return to the team as anything other than a complete positive is nonsense.

In a matchup that features razor-thin margins between both teams, homecourt advantage may ultimately end up being the difference between an NBA Finals appearance and another Eastern Conference loss.

Of course, a large part of deciding homecourt will come down to the regular season series between the two teams.  If either side can win, rather than split, the series, they’ll hold essentially a three-game advantage. (The two games gained from a 3-1 lead and a seeding tiebreaker)

As we look forward to the most critical series of the season, we break down both sides of the ball, highlight the most important individual matchup, and give a preview and prediction for all four games.

Discussion topic: Who should be back for the Boston Celtics next year? – Celtics Blog