Fourteen teams in the Western Conference wake up today realising they’re still living out a nightmare, but in this one they’re chasing a bogeyman who can never be caught.

Try as the rest of the NBA might to close their eyes and tell themselves it will all be over soon, the Golden State Warriors dynasty isn’t going away – at least not for another year.

The two-time defending champions remain firmly entrenched on the throne as the overlords of the league, nary a hole in their shiny armour. If anything, Golden State became even better this offseason when they added a fifth All-Star in DeMarcus Cousins.

The one-year deal for Cousins was nihilism-inducing for the rest of the league and its non-Warriors fans, but the fact that the hulking centre is coming off an Achilles tear and is a volatile personality means Golden State may only get back marginal returns.

Regardless, the gap between the Warriors and the rest of the West feels as wide as ever, even with the best player in the world now in the same conference.

After four straight years of duelling with his arch nemesis in the Finals, LeBron James has Golden State in his backyard as the new king of Los Angeles. 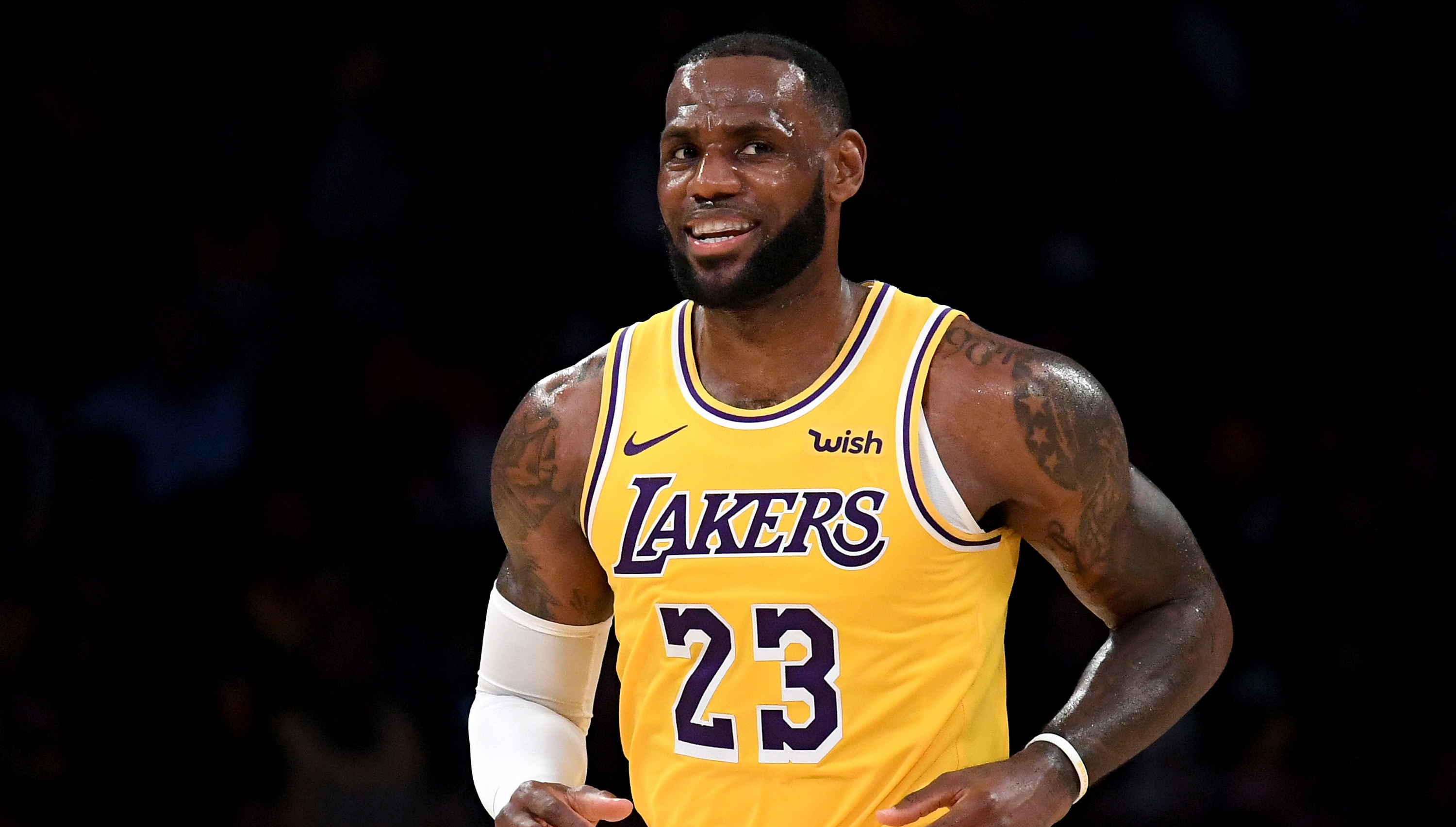 LeBron on any team is compelling, but the marriage of one of the greatest players ever and one of the most iconic franchises in team sports makes this Lakers season as fascinating as can be.

However, this isn’t a championship team just yet. No other star followed James to Hollywood this summer, leaving the Lakers with an eclectic roster that features a mix of headstrong veterans and up-and-coming youth.

No one has done more with less than James, but reaching the Finals year after year in the weaker East is one thing – going through the bloodbath that is the West playoffs is another.

Before the Lakers can focus their energy on toppling the Warriors, they’ll have to fight their way through a deadly field, like Beatrix Kiddo navigating the Deadly Viper Assassination Squad in Kill Bill.

The Houston Rockets were a Chris Paul injury and a bad shooting game away from ending Golden State’s reign in the Western Conference Finals, but it’s possible they never get as clean of a shot again.

Gone are Trevor Ariza and Luc Mbah a Moute – two players who were crucial to their defensive versatility – while in the team now is Carmelo Anthony, whose production no longer matches his status.

Even still, between Paul, reigning MVP James Harden, their supporting actors and playing style, Houston appear to be the biggest threat to the Warriors. 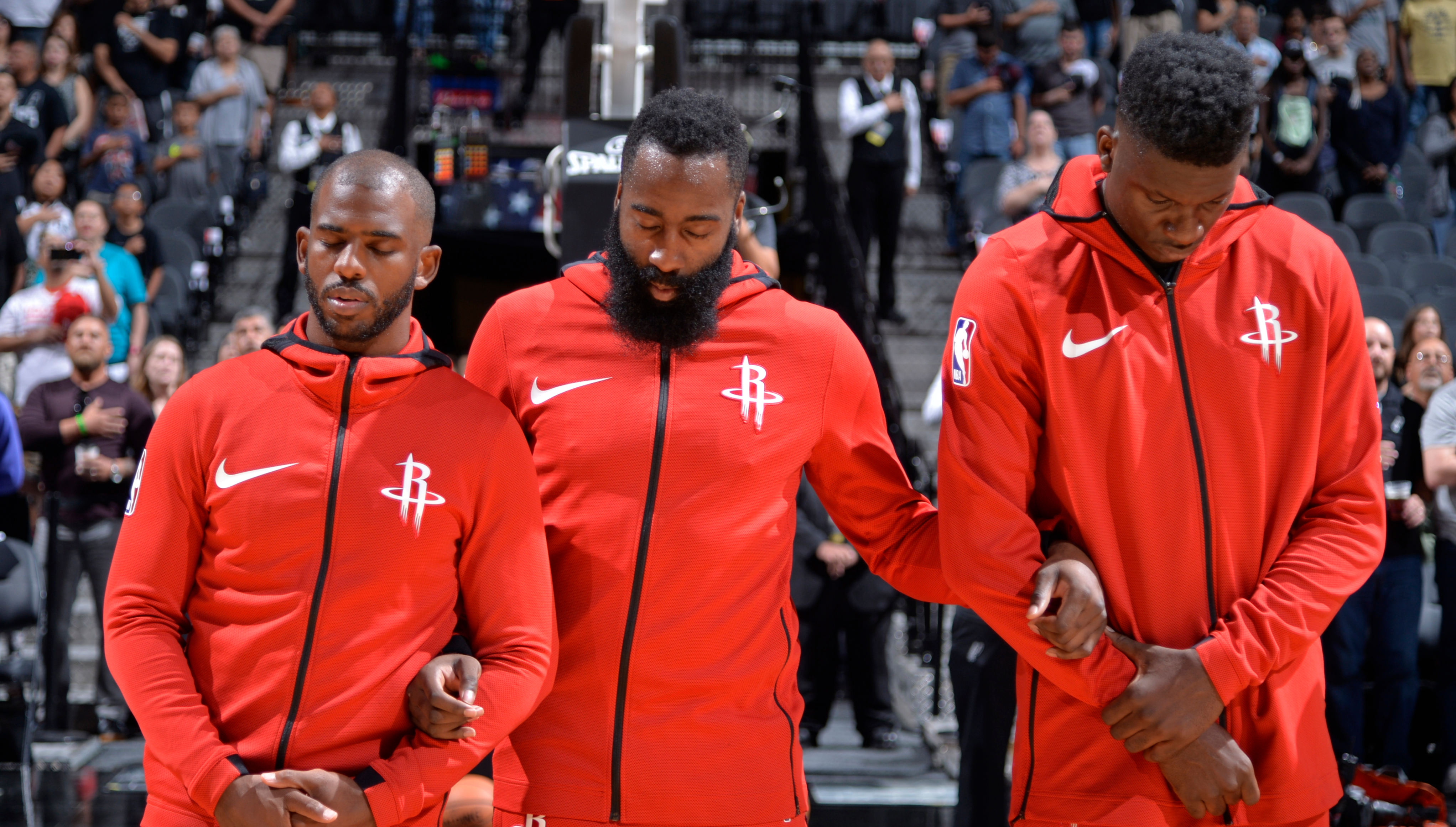 The Utah Jazz and Oklahoma City Thunder could have something to say about that though.

In Oklahoma City, Russell Westbrook and Paul George form one of the best nuclei in the league, and while he’s nowhere near a star, Andre Roberson’s return from a knee injury has the potential to vault the Thunder’s defence to a near-elite level.

Speaking of defence, that’s the identity the Jazz have built their team on. In reigning Defensive Player of the Year Rudy Gobert and Rookie of the Year runner-up Donovan Mitchell, Utah have two pillars on each end of the court.

The rest of the West includes a deep middle class that runs nine teams deep – including the Lakers – and is expected to fight for four playoff spots.

The Portland Trail Blazers finished third in the conference last season, but a first-round sweep and another offseason consisting of just minor moves makes them feel stale.

In New Orleans, the Pelicans have one of the top five players in the league in Anthony Davis, but will they be able to recreate the magic they found in the playoffs? 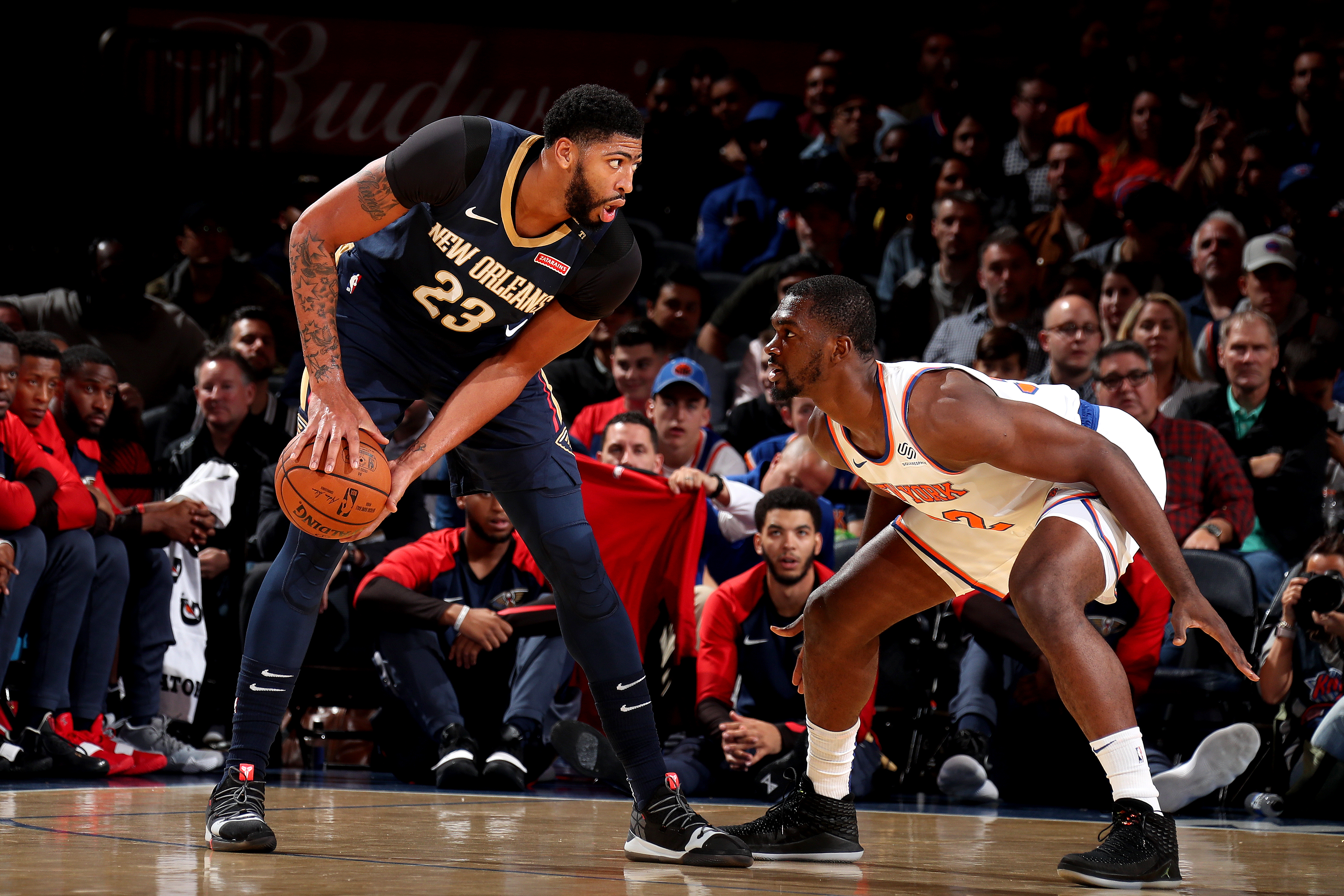 After trading away Kawhi Leonard and being hit with injury after injury, the San Antonio Spurs are dealing with their most adversity in what feels like forever, while the Minnesota Timberwolves are caught in their own saga with a disgruntled star as Jimmy Butler, as of this writing, still hasn’t been moved.

Only the Phoenix Suns and Sacramento Kings can be considered outside of the playoff bubble, with the Denver Nuggets, Los Angeles Clippers, Dallas Mavericks and Memphis Grizzlies all having a shot at the postseason.

The West may be as competitive as ever, but it’s still a fight for second place.

Forsberg: Options for the Celtics as the NBA Draft approaches – NBC Sports Boston

The Celtics/Lakers Rivalry Is Back and That’s a Very Good Thing
Boston Celtics will limit Gordon Hayward to 25 mins per game, Stevens doesn’t reveal starting lineup vs. 76ers