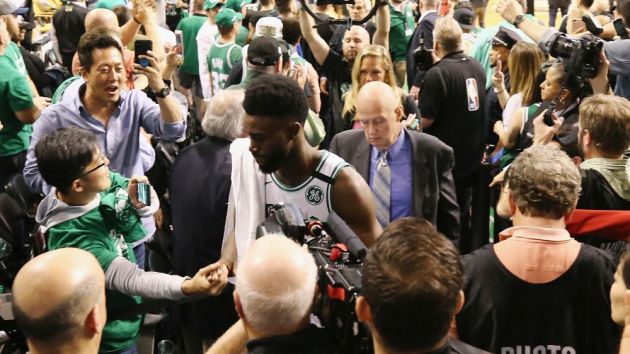 Announced by arena operator Delaware North, the hefty investment from the Jacobs family follows the completion of the first phase of its ‘The Hub on Causeway’ joint venture development with Boston Properties, which began construction in 2015.

Work will also take place within the arena’s surrounding area, improving public transport links to the venue and increasing the size of stadium car parks.

Also among the first year of innovations is the new ‘street-to-seat’ experience, which allows private members to reach their seats quickly thanks to a smart technology elevator system that streamlines fans’ entry to the arena when scanning their ticket at private entrances.

The latter phase of TD Garden’s expansion will see the creation of additional hospitality spaces, including a top-floor party deck for members and studios for group events, as well as improved bar and lounge areas. Arena concourses will also be expanded, while improvements will be made to general seating and the venue’s lighting displays.

On the expansion, TD Garden president Amy Latimer said: “The Jacobs family’s expansion investment will further the goals to redefine the fan experience and cement the arena’s reputation as an innovator and industry leader.

Both current tenants of TD Garden, the Celtics and Bruins have played at the arena since 1995.

Discussion topic: Who should be back for the Boston Celtics next year? – Celtics Blog