Man up, Kyrie. If you don’t like Jamal Murray going for 50 points after the outcome of the game is decided, play some defense.

Kyrie Irving’s decision to fling the ball into the stands after his Boston Celtics lost to the Denver Nuggets on Monday night is the latest example of a hilarious NBA trend. In the final seconds of a game, when the outcome has been decided, it’s apparently “disrespectful” for the winning team to shoot the ball.

In the #GetABucket era, you’re not supposed to get a bucket at the end of the game? Get outta here.

Beefing at the winning team for scoring is like cheating on your girl, then getting mad at her for finding somebody new. The whole situation is your fault in the first place. I love the brotherhood and camaraderie of the new NBA, but this unwritten millennial rule goes against the competitive DNA of the sport. You think Kobe Bryant would complain about somebody scoring on him at the end of a game? Michael Jordan? Charles Barkley? They would do something about it, probably along the lines of a flagrant 1. That’s what’s up — not a temper tantrum.

But today’s players feel all sensitive about getting “disrespected,” then want to thug it out. Maybe they want a hug to go with their L. That’s what it seemed like last season after Lance Stephenson walked into a layup at the buzzer in a 107-90 win over the Toronto Raptors, and when Chris Paul strolled to the rim with 13 seconds left in a 119-112 win over the Portland Trail Blazers.

Murray’s situation was a bit different in the Nuggets’ 115-107 win.

At the highest levels of basketball, the game is about imposing your will on the opponent. That’s what Murray did to the Celtics. He scored from everywhere on the court, against everybody in a green jersey, two and three at a time. What’s truly disrespectful is how Murray dusted Marcus Smart with a nasty crossover late in the fourth quarter, then snaked past Jaylen Brown in the air for the acrobatic finish. Murray’s bicep flex said, “What y’all gonna do about it? I thought so.”

Not to mention, the concept of “disrespect” is tattooed on the game. Chris Dudley didn’t whine to the media when Shaquille O’Neal treated him like a bowling pin back in the day. He clapped back at Shaq (from 20 feet away, but still).

Murray had a career-high 48 points in the closing seconds, so of course he hoisted a jumper to try for the 50-piece. That’s what ballers do. Half a hundred is an exclusive club. Plus, any real hooper will tell you 50 is way more than two points better than 48, especially if you pronounce it correctly.

How many ’Mal drop? “Fitty.” Daaaaaamn!

Irving, a bucket-getter extraordinaire, should understand this. As a Boston guy, he should know that griping about Murray’s shot is like baseball crustaceans complaining about a David Ortiz bat flip. Instead, Irving said after the game, “The ball deserves to go in the crowd after a bulls— move like that. So I threw it in the crowd.” The NBA then sent him to his room without supper — I mean fined him $25,000. 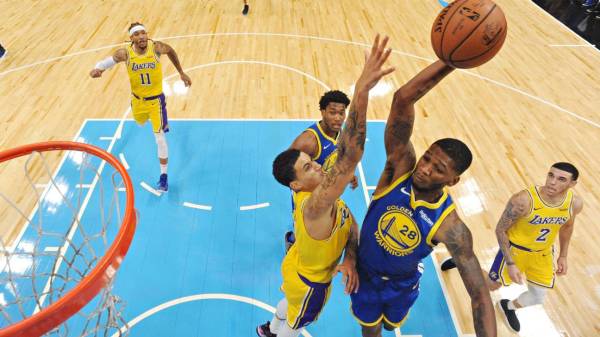 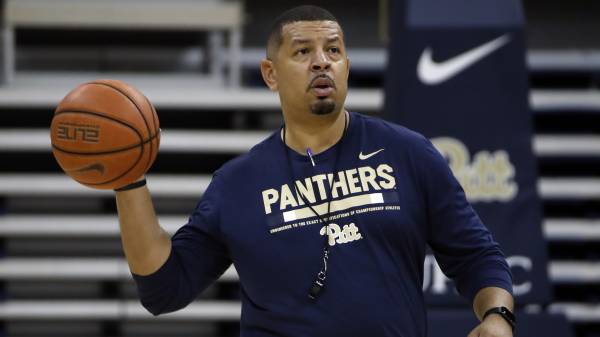 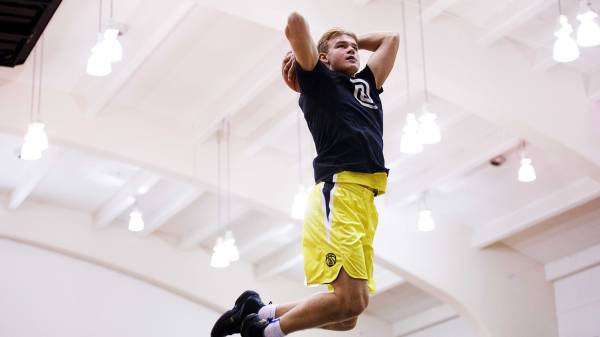 “No disrespect to the Boston organization and fans with that shot — I just had in my mind that I was going to go 50,” Murray said, “and I think everybody kind of understood that was what I was trying to do.”

Exactly. Scoring a meaningless bucket at the end of a game isn’t disrespect. It’s just basketball. Deal with it.

Jesse Washington is a senior writer for The Undefeated. You can find him giving dudes the bizness on a basketball court near you.